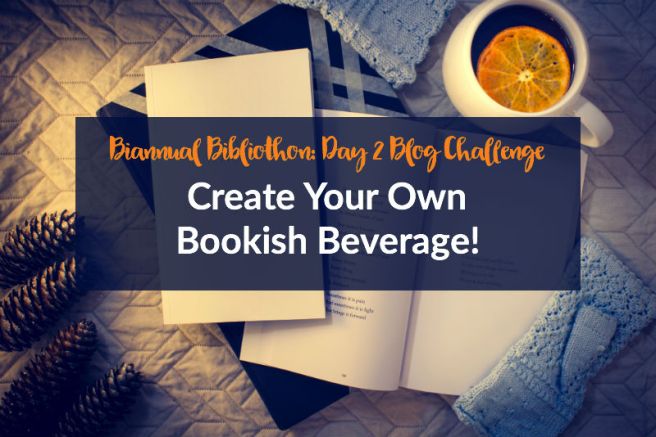 Welcome to day two of the Biannual Bibliothon! Today’s blog challenge was thought up by Will Read For Booze and it is to create your own bookish beverage (alcoholic or non-alcoholic) based on a book or character and explain your choice. I thought of two beverages, both for Harry Potter characters:

Harry Potter – Fireball with Coke because his broomstick is a Firebolt, and Coke is filled with caffeine and Harry always has tons of energy to fight off his enemies.

Draco Malfoy – Sour Apple Four Loko because Draco has a sour personality and is just a rotten apple. Also, Four Lokos have a reputation for taking over you and making you wake up hours later wondering where the time went. Personally, I get so drawn in when rereading the Harry Potter series that the books can have a similar effect on me.

That’s it for today’s blog challenge, I’m keeping it short and sweet! Let me know if you think of any bookish beverages of your own 🙂

Other Places to Find Me